Set goals! All our lives we’ve been told to set goals, yet no one bothers! Does anyone else wonder why that is? I know why I have not in the past. It takes discipline and effort to plan your life in a diligent manner. There were more compelling […]

Am I your Mirror?

Whenever we are interacting with others, how they treat us greatly impacts the way we treat them and vice versa. Not always, but for this reason people often resemble mirrors. I don’t think we try to be that way. But how we are treated greatly influences our behavior, […]

Many times, we have said, “I will believe it when I see it.” That statement is overwhelmingly true. There is a struggle between two sides. The majority are those who choose to only believe something when they can physically see it with their eyes. The few are those […]

A Life of Excellence, part 10

This virus has brought our society to its knees in many ways. In my lifetime, I’ve never seen things come to this. The reaction that governments and businesses all over the world are taking to minimize the spread of this virus has left many in shock. I’ve also […]

A Life of Excellence, part 9

When you wake up in the morning, what is your first thought? I hope it’s not, “Oh no, I’m awake.” It is sad to think that many people wake up and feel this way all the time. Some days it feels this way, but we could agree that […]

A Life of Excellence, part 8

Living a life of excellence means having enough, especially for the glorious day when retirement comes. Many people today are scared right now about their investments, including my parents, who are retired. They look at the dollar amount and see an immediate crisis. Over the years, I’ve tried […] 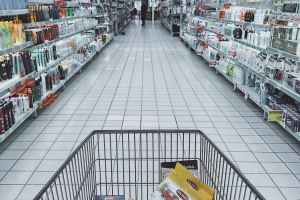 A Life of Excellence, part 7

Good business leaders all over the world have worked tirelessly to create excellence in business. They have created systems with which to serve their clients’ needs and have been richly rewarded for their efforts in the process. Many of these ideas have been franchised, creating opportunities for other […]

A Life of Excellence, part 6

The first job that I received a paycheck for was at a local family restaurant. At fifteen years of age with a work permit in hand, I was ready to go. As a minor, they had to restrict my hours, but I worked as often as they’d let […] 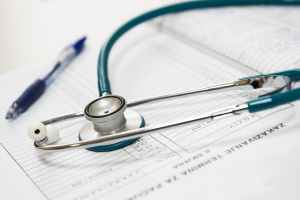 A Life of Excellence, part 4

It’s one of the most complicated systems we’ve encountered so far, yet very few cherish it. The human body. After it is cut, it stitches itself back together. When injured in various other ways, it heals itself. It’s been a marvel of science since the beginning and continues […] 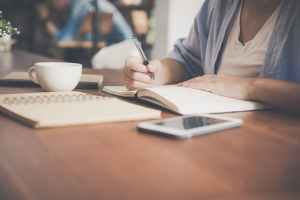 A Life of Excellence, part 3

I’ve been writing off and on for most of my life, although most written works were short. In college, I had to take an English literature class, which further ignited my sense of wonder in writing. I started to toy around with the idea, but nothing ever amounted […]