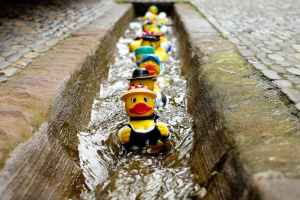 Here are two important things to remember about perfection. One is that it costs something to gain it. Another is that waiting until the perfect plan is achieved before ever starting has kept many from accomplishing their goals. Trust when I say that I am a details guy! […] 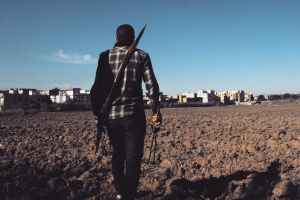 The extent of the three boys’ learning about Native American Indians did not stop with the unfortunate teepee event. It was still deemed necessary to further investigate the Indians’ way of living. In school they were also taught about the types of living for Indians, such as farming, […] 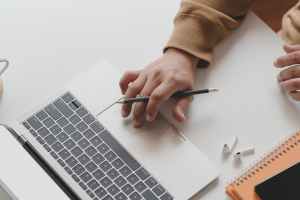 Years ago, a man came into my classroom and spoke about an internship the local city was offering. He warned us that the pay wasn’t much, but it gave valuable experience. When he announced what the pay was, most of the students wrinkled their noses and chose not […] 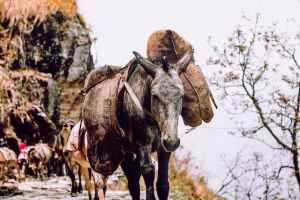 When I was a teenager, my father regularly took my brother and I hunting in the fall. My brother was really into it. I, on the other hand, was in it for the trip. We even had a best friend that tagged along with us on occasion. One […] 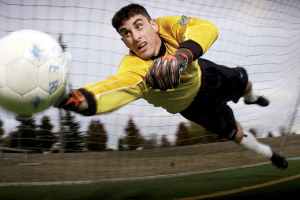 I chose the image for this posting for a solid reason. If you were to ask me to guard this goal, I would gladly tell you that I will try to. The man in the picture is not trying, he is guarding it. The man is fully committed […] 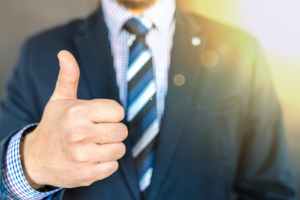 For all that you have been given, what have you given in return? So many things are taken for granted. If we were to create a list of everything we received, both tangible and intangible, the list could be quite a long one. Tangible things include shelter, a […] 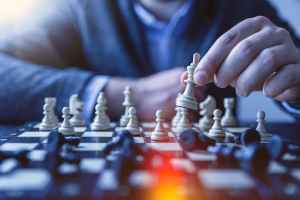 With the ever-increasing demands for health, people are showing their concerns in the types of foods they eat. It seems like for every study that declares something is good for us, there is another study that says the opposite. To me, this is one of the most frustrating […] 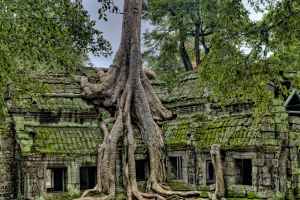 Sometimes we focus solely on the problems of life. It’s the easiest thing to cover up what is actually wrong when it comes to problem solving. Sure, there are a tremendous number of problems that have and are being solved. But what about the problems that are not […] 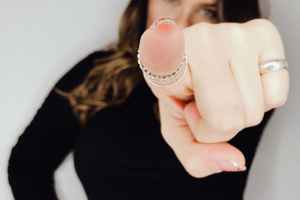 Live by Your Choice

Are you the product of your choices or those of another? Hopefully, it’s the first because you are the one that has to live with those choices! The truth is most of us have given in to peer pressure at some point. Doing so causes us to lean […] 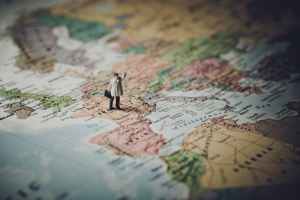 If you look for anything positive at all, whether it be reading material or something to listen to, it means a part of you desires change. It is often said that we should find someone who has what we want and learn from them. Depending on how they […]