The director of the nursing home ministry from my church reached out to the volunteers and made mention of a woman who lived in an assisted living facility. She hoped to receive more visitors, if possible. I had only one other person to visit, so it made sense […]

There had been a couple months where I had been inactive in the nursing home ministry of my church. While I was not actively thinking about the rejection of my last experience, it still hurt so I didn’t try to find anyone else to visit. However, the director […] 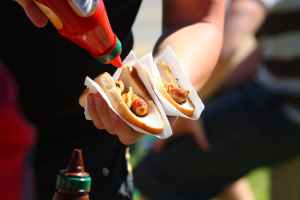 When your efforts are spent on trying to change the world around you, it may not take long before they are spent. The needs of this world are too much for the select few who care enough to try to do something about them. If you are not […]

After leaving church one Sunday morning, I was headed to visit my friend in the nursing home. On my way, I drove down a busy road that had two lanes on each side of a center turning lane. When I drove around a bend in the road, I […]

Twice in the same night I was shown how it’s done! What sucks about it is that it was the same guy making me look like a punk! I was in the back corner of the gym, doing shoulder presses with two thirty pound dumbbells. An older gentleman […]

Recently one of my neighbors had a tree cut down. When I went outside that afternoon, I saw orange construction cones blocking the street I live on in both directions. I was not driving anywhere so it did not matter to me. I was, however, going to check […] 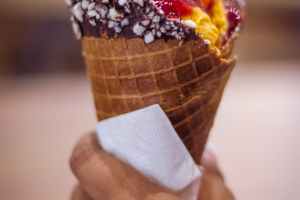 On a recent Saturday morning, I woke up a little after 7:00 a.m. without the sound of an alarm clock. I got up and performed my usual routine of getting ready and eating breakfast. Then I read for a little while at the kitchen table when suddenly, I […]

Experience of the Ages

An interesting thing about getting older is that the more experience one has, the greater the temptation is to think they know everything. There are several problems with thinking this way. For starters, let me be clear – you don’t, despite how highly you think of yourself. It […] 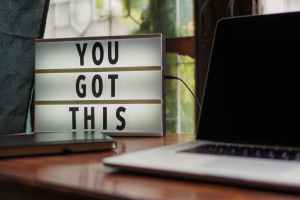 The power to say no isn’t just needed to overcome physical cravings or wrongful desires. It is also a powerful tool when dealing with people. Disclaimer: All that follows may seem harsh. It’s a sad part of life that these things even need to be said. I am […] 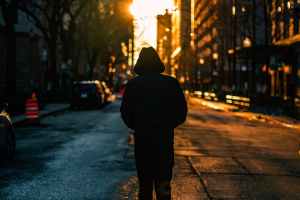 Doing it to Myself

There was once a time when I lived in a constant state of hate and anger. The only comfort known was that of an inescapable prison, which felt like my home. It was a false comfort because as familiar as it was, I knew there had to be […]