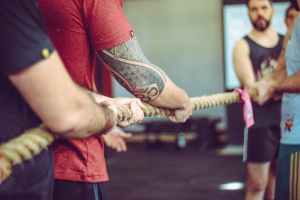 What’s Pulling at you?

When I was growing up, there was a game we used to have so much fun playing called tug of war, where two teams pulled on the same rope but in opposite directions. To make it challenging, we tried to even up each side with similar capabilities. That […] 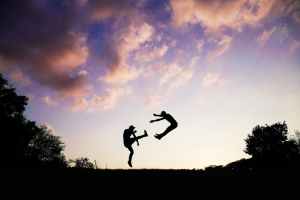 Boys will be Boys, part 2

While growing up, having an older brother meant that I had someone who was exposed to life’s cruel ways before I was. My guess is that life hurt him so much that he felt the need to prepare me. Therefore, he was rather hard on me, I suppose […]